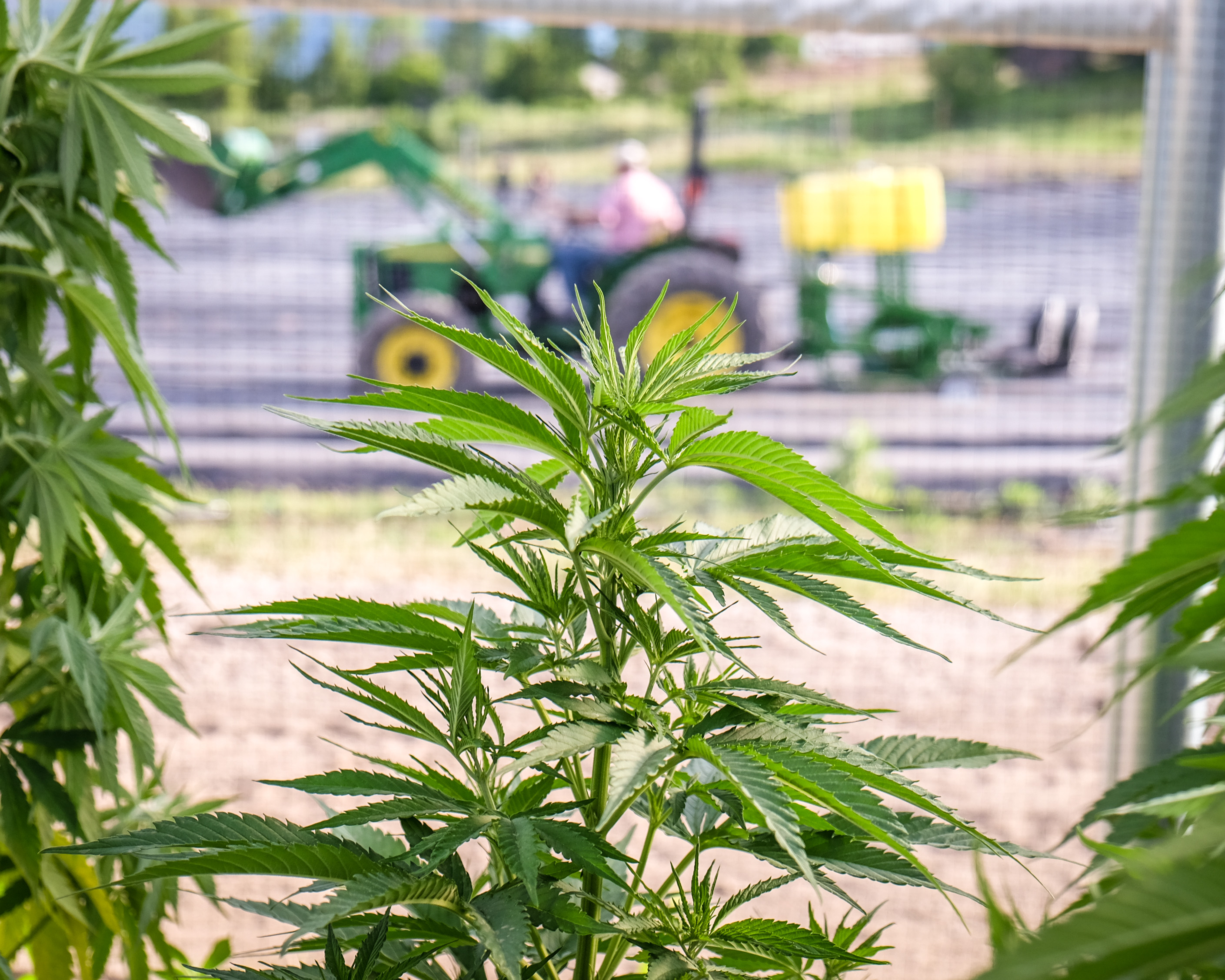 We know whole food diets offer better nutrition and disease prevention than eating highly processed foods stripped of their nutrients and vitality. So too, science is discovering the value of whole plant medicine. Nowhere is this more powerfully illustrated than in the entourage effect in cannabis and hemp.

The entourage effect happens when a plant’s naturally occurring compounds are still in the final product, creating more therapeutic benefits than when one compound is isolated and occurs without its natural cofactors. Think of the difference between a violin solo and a full symphony orchestra. A violin solo can be haunting and lovely but is limited in its expression. When all the instruments of an orchestra can play together, Wow! That’s when the magic happens.
It’s the same for cannabinoids. In a study published in 2015, scientists noted that isolated CBD was effective in mice against anxiety and inflammation at medium doses but lost its potency at lower and higher doses. When repeated with full spectrum CBD oil, when the entourage effect is in full force, this inverted bell curve response was eliminated at higher doses.

The Key Players in the Entourage Effect: Cannabinoids and Terpenes

A 2011 paper from the British Journal of Pharmacology lists the synergistic, beneficial effects of other natural cofactors, cannabinoids, and terpenes found in cannabis. The list of the resulting synergies from the other cannabinoids reads like a pharmacist’s dream team: anti-inflammatory, analgesic, antidepressant, anticonvulsant, and antifungal, just to name a few.
In full spectrum CBD oils, the entourage effect is given full expression enhancing its potent healing effects. Part of that magic comes from terpenes which give plants their unique aromas and flavors. Terpenes can help with numerous conditions: acne, bronchial dilation, local anesthetic effects, help with skin penetration, anti-malaria, and sedative effects. And, this just scratches the surface.

In a lovely way, Ned’s core belief is reflected in the entourage effect. Our company was founded on the belief that through simplicity, respect of nature and integrity, we can create extraordinary health and wellness products. The entourage effect delightfully confirms this approach. Produce a high-quality CBD oil as close as possible to how nature intended it, respect and preserve its inherent nature and voila, you have a truly remarkable ally for your health!